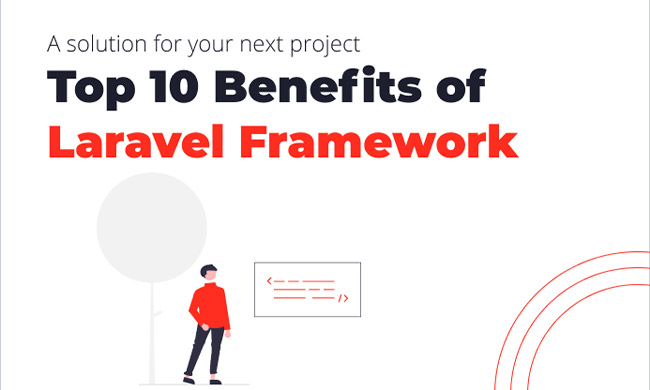 Laravel framework is friendly for developers

One of the very simple languages that have a good framework. The syntax of the Laravel is very simple and easy to understand for developers. Also, Laravel has good documentation also this is easy to test. Web developers now love to use this framework for coding and make websites more efficiently.

Laravel Development is the most common requirement in web applications. Ease of authentication with the database. All the interactions are settled up without using much effort. Simplicity has also grabbed the market for Laravel easily.

Through the use of simple syntax, Laravel is giving seamless mapping object-oriented. This way increase the compatibility of the web applications on each and every platform throughout.

Migrations are not a problem now and the new web developer doesn’t need any schema with the help of Laravel. Now the new concept of migration pairing has been launched and with that concept, everything become handier than ever. 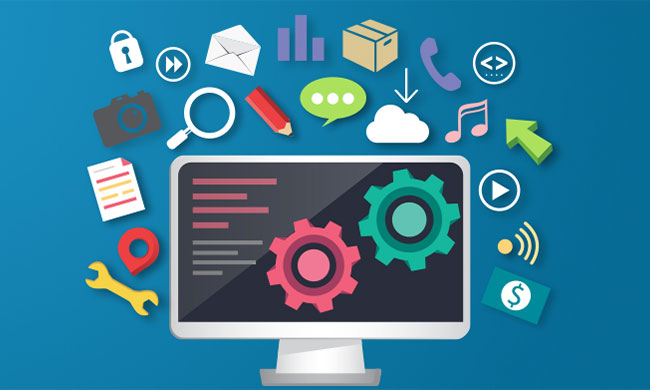 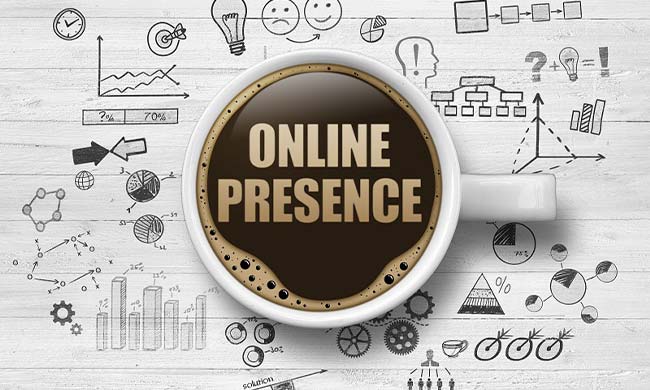 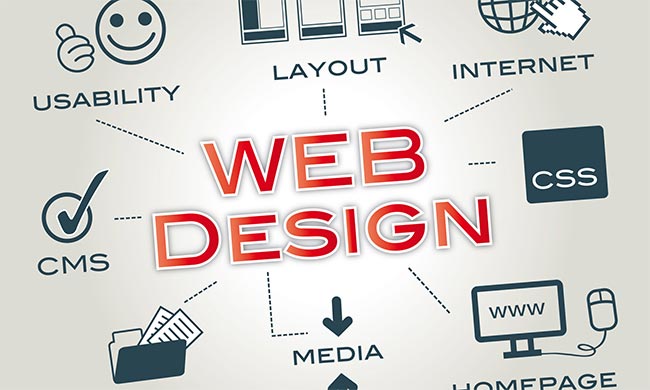 What are the basic principles of web design? 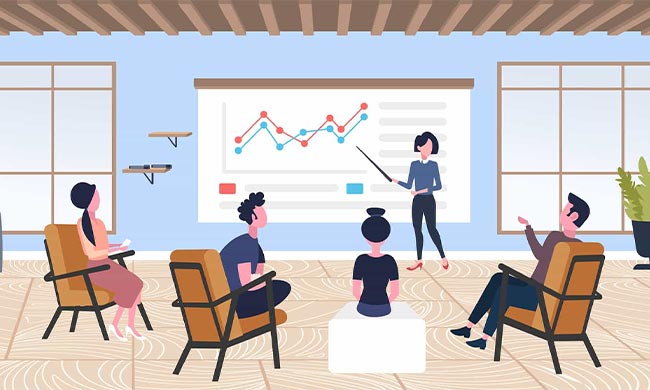 Things to consider before presenting your site 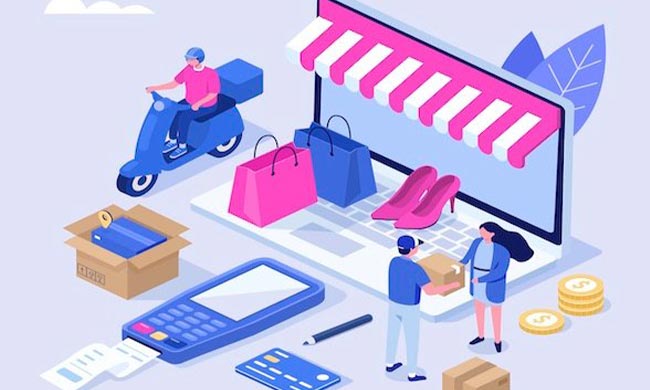